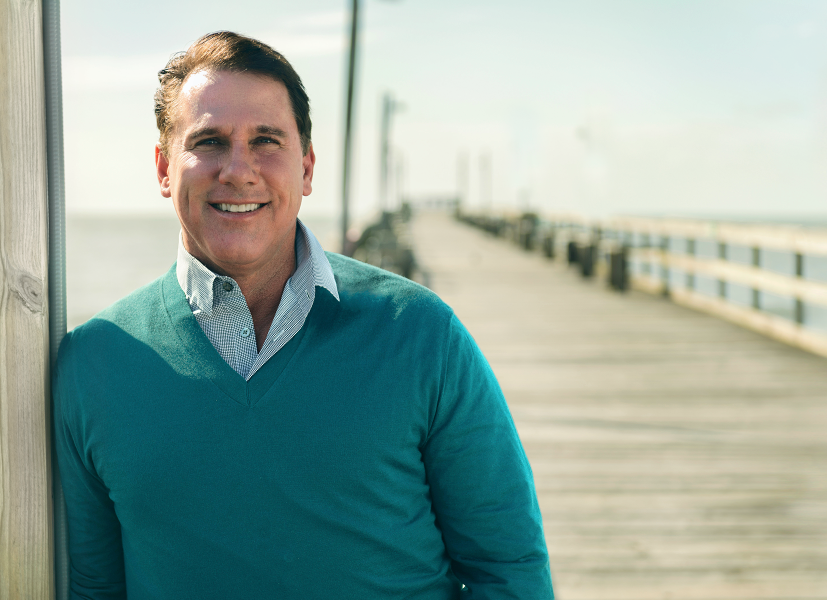 On 31-12-1965 Nicholas Sparks (nickname: Nicholas ) was born in Omaha, Nebraska. He made his 30 million dollar fortune with A Walk to Remember, The Notebook and The Last Song. The writer his starsign is Capricorn and he is now 54 years of age.

Nicholas Sparks is an American novelist, screenwriter, and producer who has a net worth of $30 million dollars. Several of his novels have become international bestsellers such as A Walk to Remember, The Notebook and The Last Song. Eleven of his romantic-drama novels have been adapted to film all with multimillion-dollar box office grosses.

Nicholas Sparks married his college sweetheart, Cathy Cote in 1989. The couple had 5 children including a pair of twin daughters. In 2015, Nicholas confirmed that he has separated with Cathy. 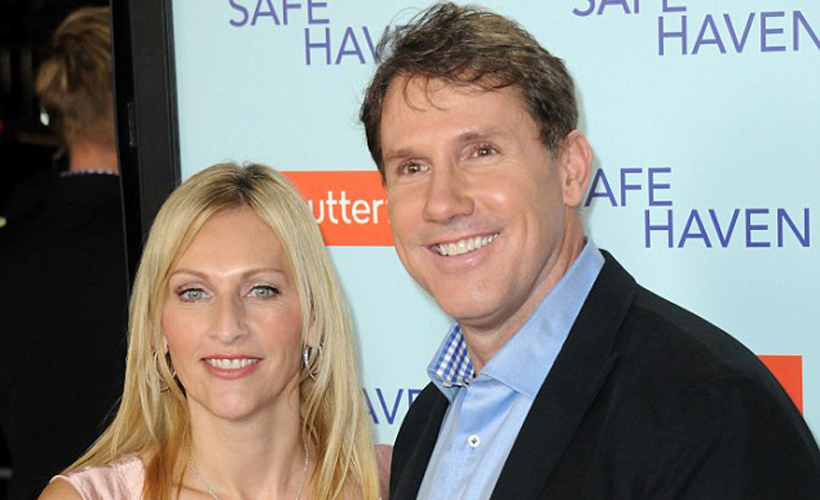