On 1-6-1934 Pat Boone (nickname: Pat) was born in Jacksonville, Florida. He made his 50 million dollar fortune with Pat Boone Chevy Show. The actor & musician his starsign is Gemini and he is now 85 years of age.

Pat Boone is an American singer, actor and writer who has a net worth of $50 million. Pat Boone had a great music career and has sold over 45 million albums. He is also a talented actor who starred in more than 12 Hollywood motion pictures.

In 1953, Pat married Shirley Foley at the age of 19. The couple had a wonderful 66 years of marriage till Shirley passed away in 2019 due to Vasculitis. 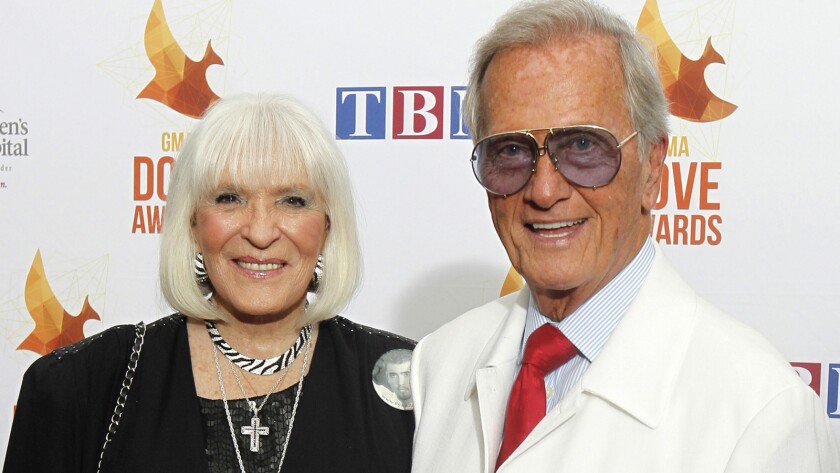