Alexxis Lemire is an American actress, model and social media influencer. She is best known for her role as Jesse Havnell in the 2017 film “Truth or Dare”. Another landmark performance by her was in the Netflix Original “The Half of It”. She is quite active on both Instagram and Twitter, where she gains thousands of followers every day. 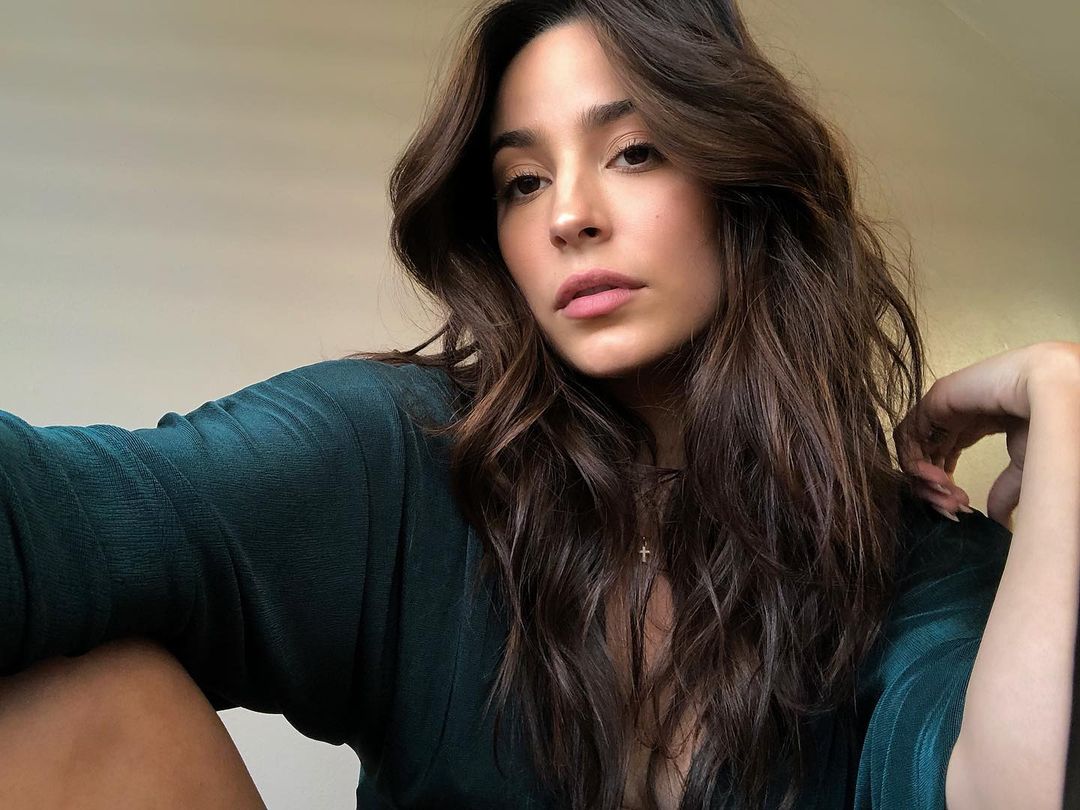 Alexxis Lemire Before She Got Famous

Alexxis Lemire is born on May 30, 1996, in Londonderry, New Hampshire, in the United States. Her father Jim Lemire is a local businessman, founding several companies in the area, while her mother Hilda works as a makeup-artist. Alexxis also has a brother named Edwin Joel Rodriguez, who served in the Marines. Looks like the Lemires keep themselves busy, but Alexxis might be the busiest of them all.

Alexxis’ father is from French descent, while her mother is Puerto Rican. This does have an impact on Alexxis’ career, as she is often considered too Latin or too Caucasian for certain roles. While that’s an ugly look for the entertainment industry, Alexxis still finds great joy and success in her work. She is an upbeat person in general, which cannot be kept down by such prerogatives. Before she started dabbling in acting, she was an avid cheerleader in high school and she took part in theatre classes as well. Both excellent hobbies to prepare yourself for a career as an actress and as a model! 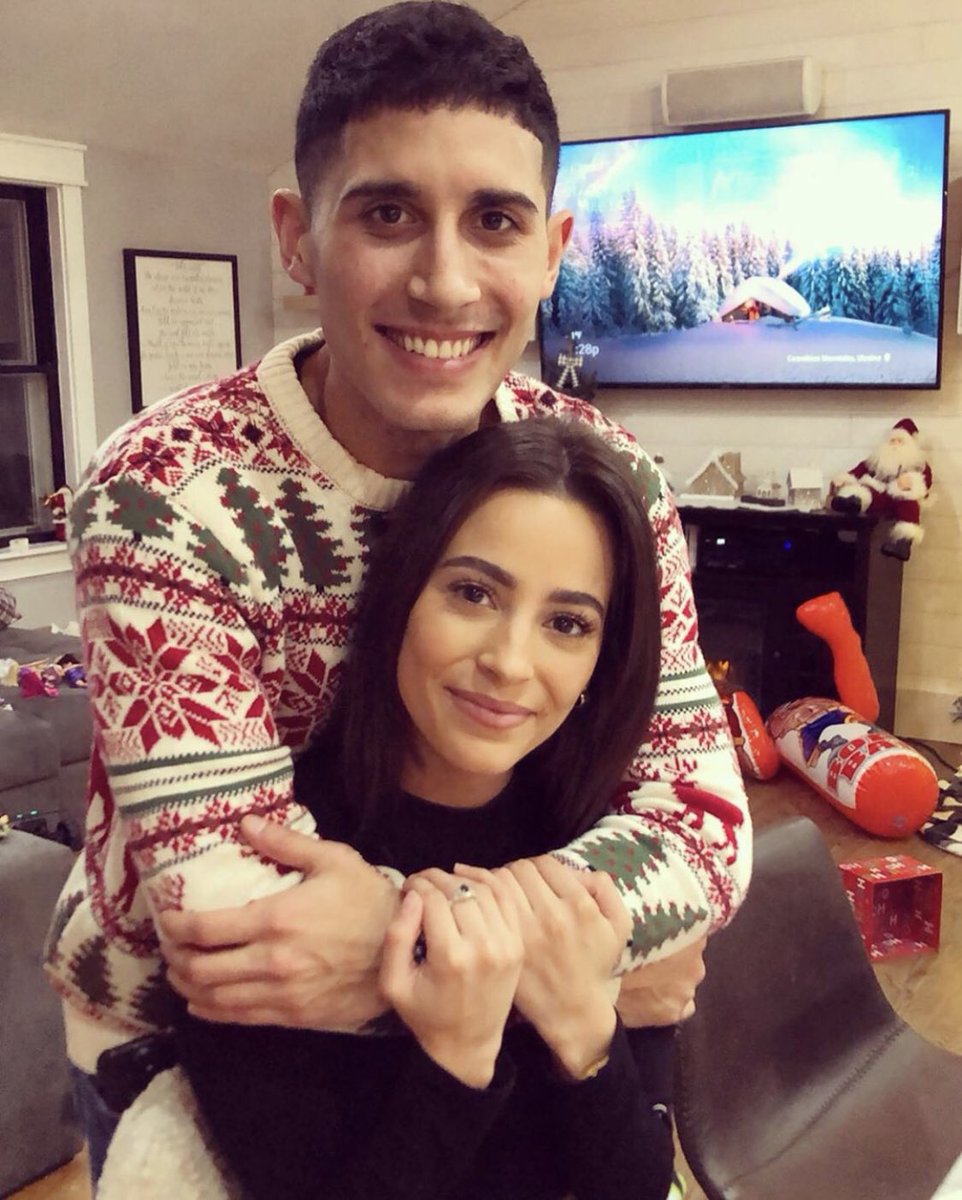 The Start of Alexxis Lemire’s Career

Alexxis debuted as an actress in the 2016 comedy series “Lab Rats: Elite Force”. She portrayed the role of Scarlett Double, which was a small role for just two episodes. She left an impression though, which would result in her breakthrough performance in 2018 horror movie “Truth or Dare”. Her impression of Jesse Havnell, an extremely petrified woman in a game gone wrong, cemented her place in the “young actresses to watch”-lists for some time to come.

In the same year, she played Kate Miller in the movie “The Art of Murder”, surely with another joyful plot. She played Aster Flores in the drama film “The Half of It,” alongside Leah Lewis and Wolfgang Novogratz, which is now available on Netflix

Next up is “Cerebrum”, in which she gets a lot of screen-time as Chloe McPherson. It’s a sci-fi thriller about a test subject that commits a crime he cannot remember…

On top of that, she also manages to be a successful model with an enormous following on both Instagram and Twitter. Is there anything she tries that she’s not good at?

She probably will be focusing on her acting career however, as she has been lauded the next big thing on Netflix. Surely both Hollywood and movie-watchers from all around the world can’t wait to see more of her on the big screen (or the screen you watch Netflix on).

Alexxis Lemire has made a decent living from her endeavours. Alexxis has a net worth of approximately $1 million as of 2020. She has over 355,000 Instagram followers and over 45,000 Twitter followers. She doesn’t has a public Facebook account though. Large social media following often indicate a large number in bank accounts as well… 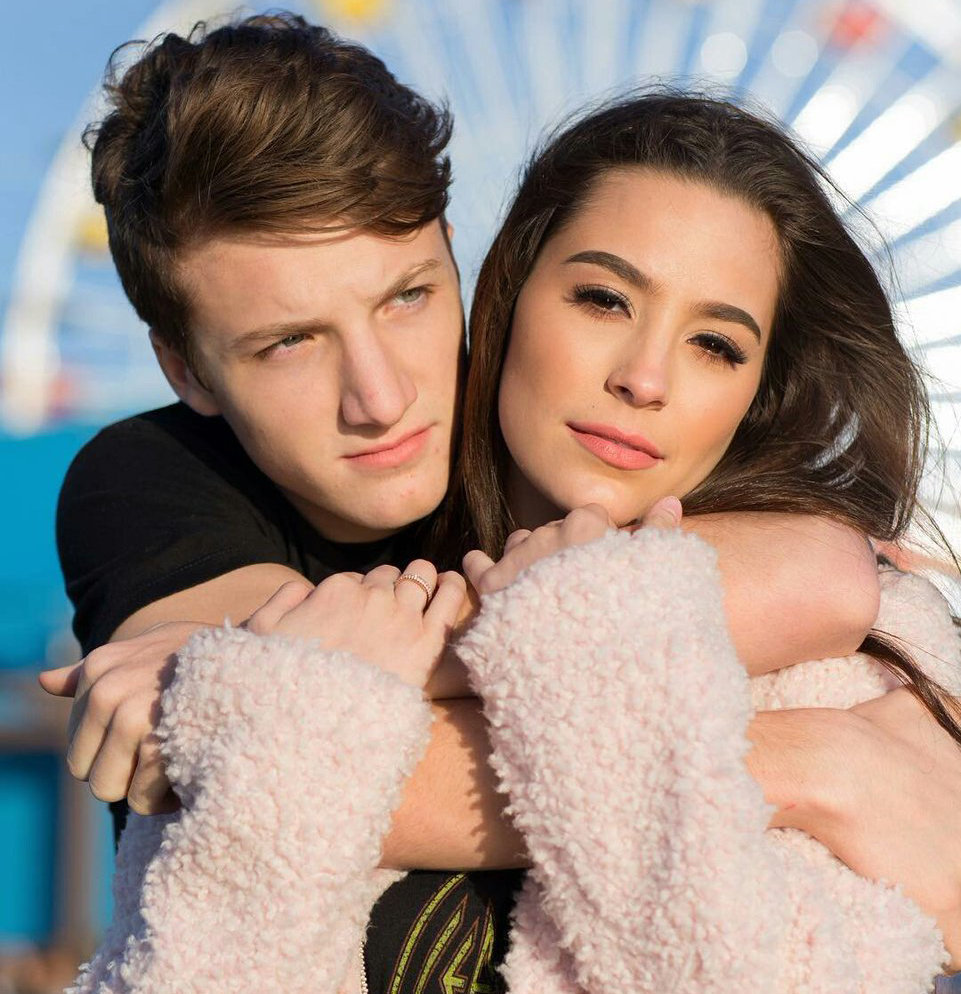 Alexxis Lemire is currently single. She previously dated Jake Short, who is also in the movie business. The two started dating back in 2016 and ended the relationship after three years. She then was in a relationship with actor Luke Baines. They met on the set of the film Truth or Dare, where Luke played Carter Boyle. Unfortunately, this didn’t last either.

Alexxis is very cheerful and bubbly, which makes it easy for her to connect with other people. A lot of actors she works with end up being friends or people she sees outside of work. It therefor happened that a lot of her social circle consist of other up-and-coming Hollywood-stars: Christian Marie Masterson, Brytni or Cassandra Scerbo, to name a few. 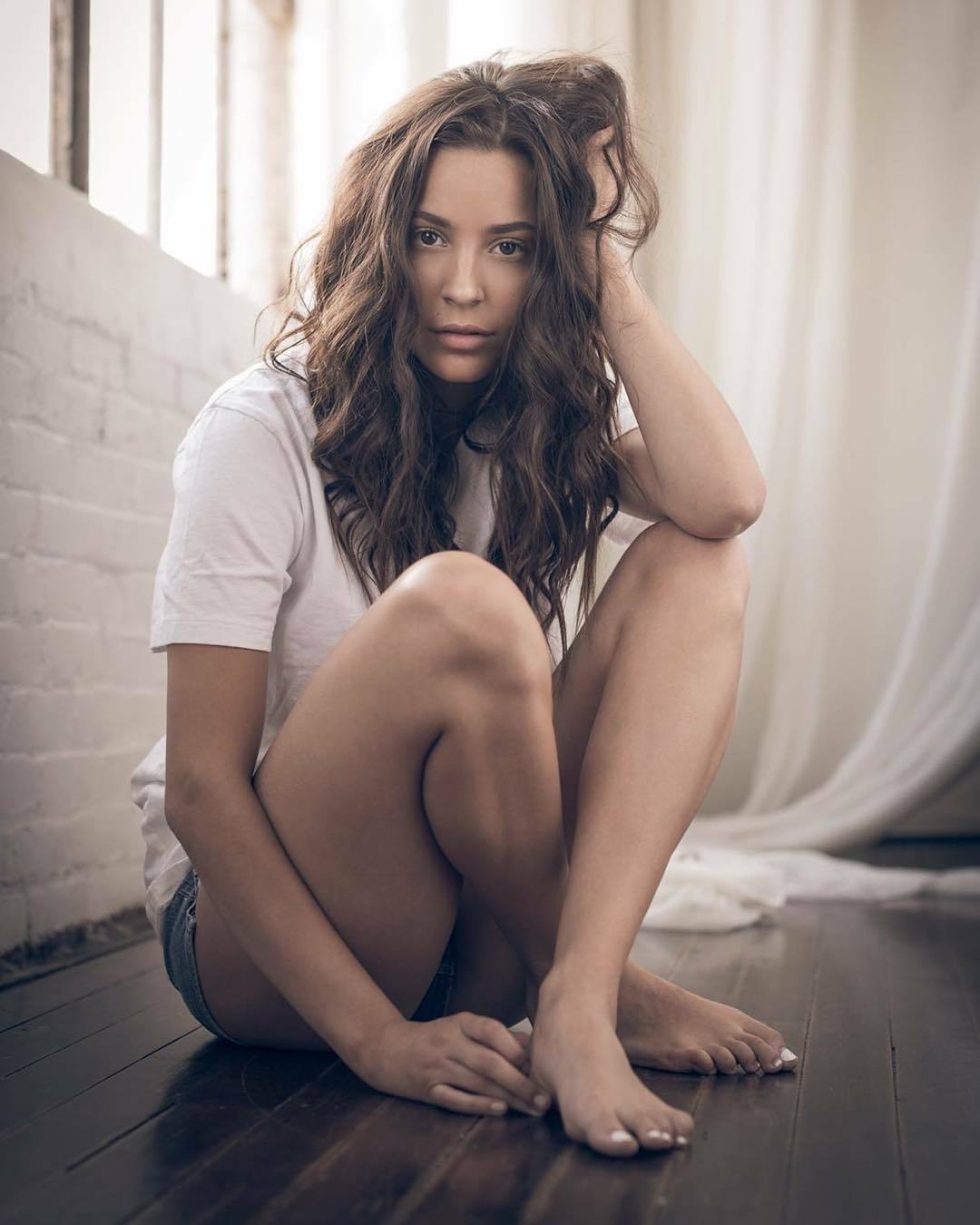 She gets praised for her natural gorgeous looks and her healthy and perfect body. She is one of those actresses that have an aura of love and warmth around them. Her history as a cheerleader helps tremendously in staying fit and healthy as well. She loves to hike or run in her free time as well, as it helps clearing her mind and makes her feel free.

That doesn’t mean Alexxis doesn’t have her lazy moments though. Whenever she feels lazy, Alexxis loves to lay on the couch and watch tv. Maybe she even watches her own Netflix shows? But she most of all is a socialite, she loves to hang out and drink coffees with her friends. 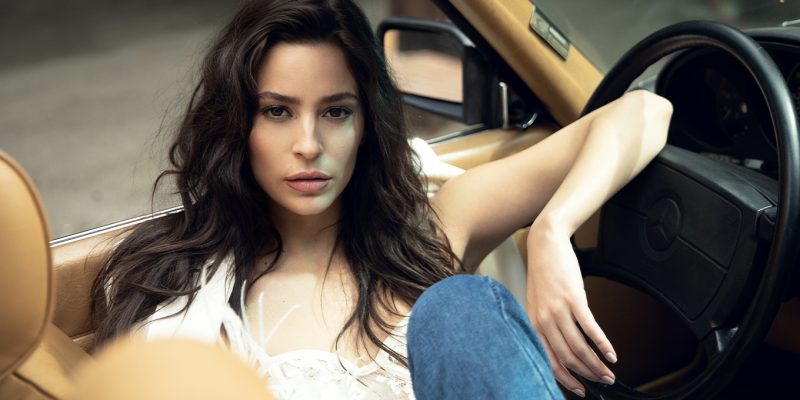