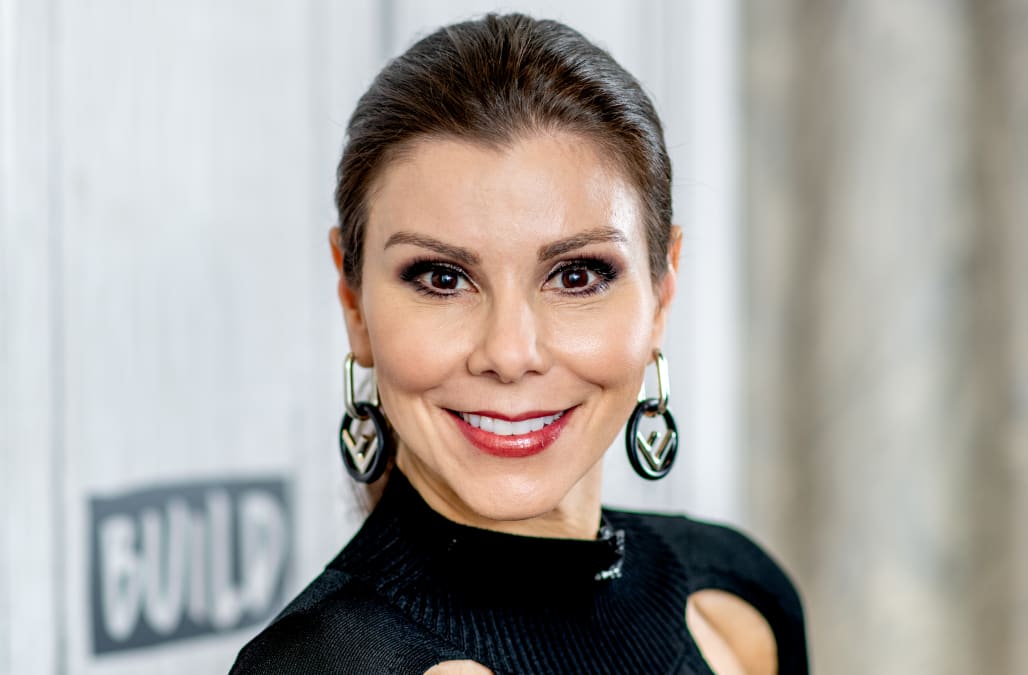 On 5-1-1969 Heather Dubrow (nickname: Heather) was born in The Bronx, New York City, New York, U.S.. She made her 40 million dollar fortune with The Real Housewives of Orange County. The actress her starsign is Capricorn and she is now 51 years of age.

Heather Dubrow is an American reality star who has a net worth of $40 million dollars. She is one of the main cast of The Real Housewives of Orange County from 2012 to 2016.

In 1999, Heather Dubrow married Terry Dubrow who is a plastic surgeon. Terry also appears on The Real Housewives of Orange County with his wife. They currently reside in Orange County, California with four children. 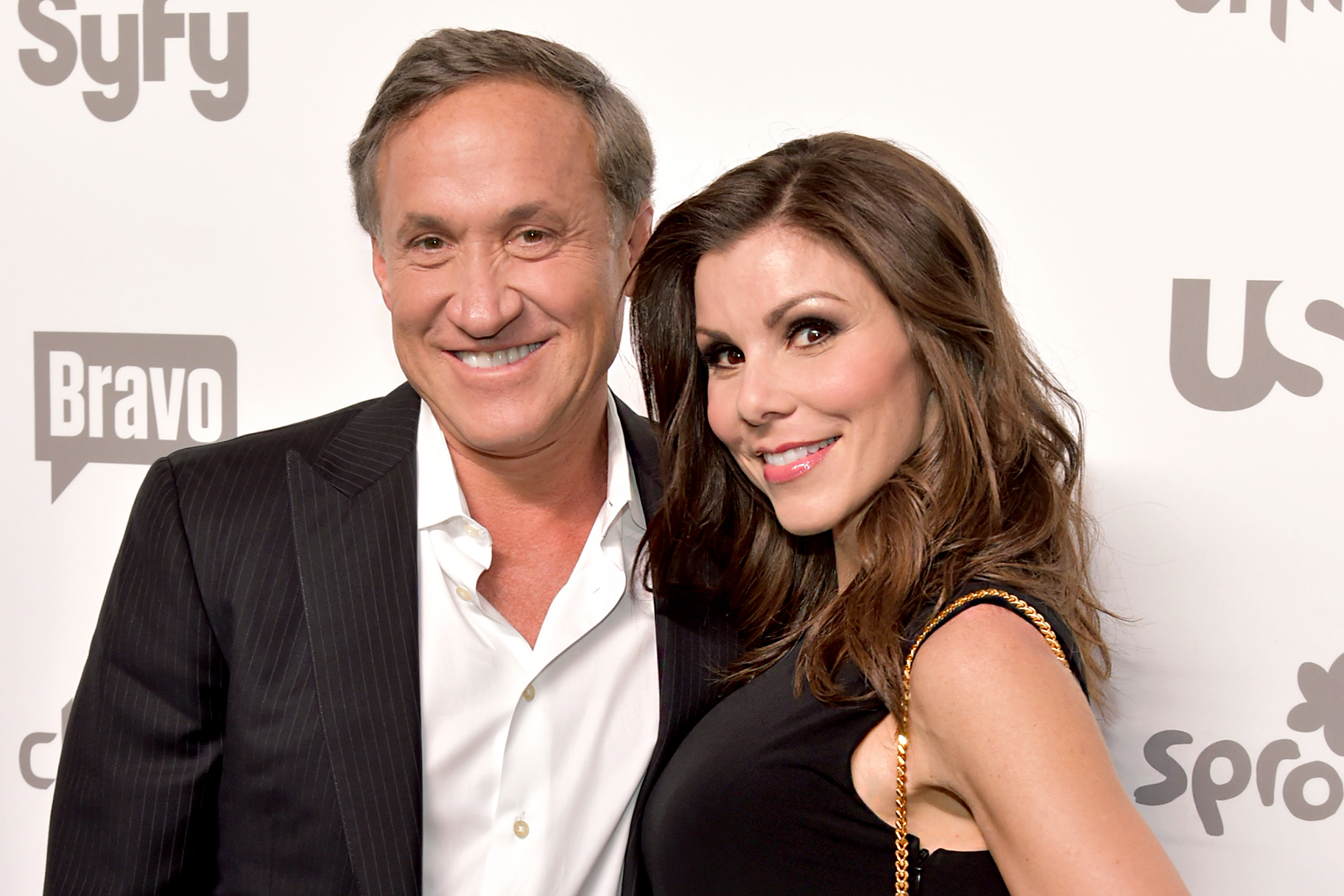